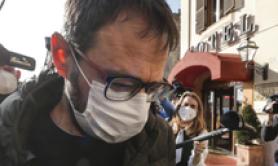 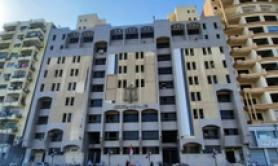 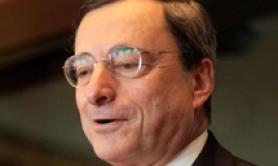 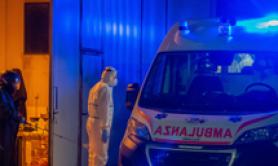 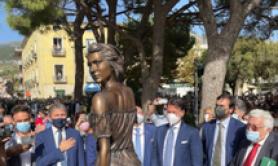 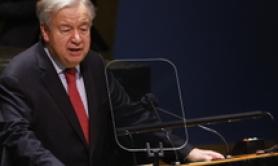 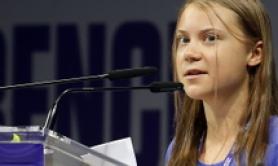 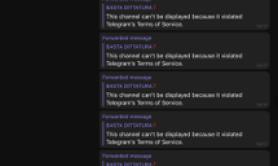 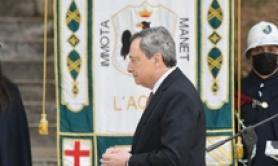 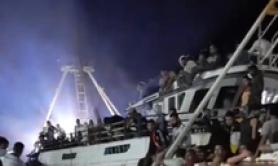 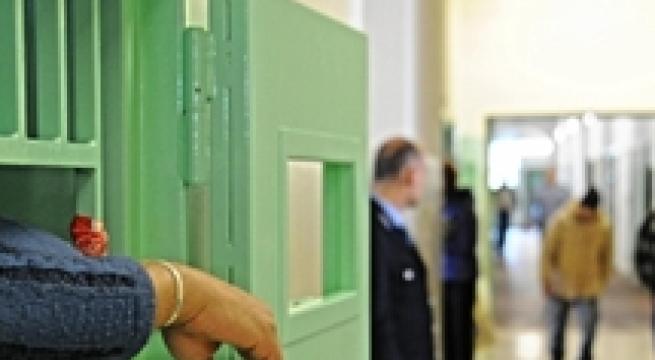 Brindisi, January 28 - A court on Thursday sentenced a pedophile priest to three years eight months in prison in a fast-track trial. Father Giampiero Peschiulli, 73, was placed under house arrest in May on suspicion of molesting two altar boys while he was a parish priest in the southern city of Brindisi. He was charged with sexually abusing the victims aggravated by "abuse of moral and religious authority". The alleged offenses date back to 2012, when the boys were not yet 14, and reportedly lasted through 2014. The prelate was unmasked by a satirical TV show that specialises in stings, Le Iene (Reservoir Dogs). Peschiulli left his post after the alleged abuse was unveiled in October 2014. The priest was implicated when one of the victims told a teacher his story. Carabinieri police said reports exist of other alleged sexual abuse by Peschiulli going back as far as 2002, which can't be prosecuted due to the statute of limitations. A relative of one of the alleged victims, now an adult, said the prelate repeatedly groped him on his thighs and near his genitals when he was a 10-year-old boy . Legal documents seen by ANSA say that parents reported the priest to the bishop at the time, Monsignor Rocco Talucci, who "expressed astonishment" that the boys "had spoken at home about the abuse received, and had invited the victims of the sexual acts to not report the episode and to not speak about it to others". In Italy, a fast-track trial means verdicts can't be appealed, and the defendant will get his or her sentence reduced by a third if found guilty.