Sales of traditional books in Italy rise in 2015 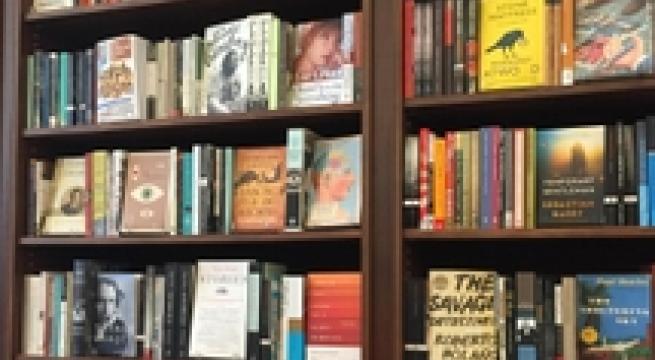 Rome, January 28 - Sales of traditional books in Italy rose in 2015 after five years of declines, data from Italian publishing association AIE showed on Thursday. AIE said sales of paperback and hardback books in trade channels edged up 0.7% last year, while the overall market including ebooks and sales at fairs and museum shops rose 1.6%. The children and teenagers sector fuelled sales growth the most, AIE said. Fiction and non-fiction books also both registered value gains in traditional book sales. Readership of traditional books among people above the age of six rose 1.2%, based on data from national statistics agency ISTAT, with purchases by weak and occasional readers growing in particular. The number of e-book readers in Italy on the other hand declined 5.6 % in 2015, but remained roughly around 4.5-5 million people. Readership of e-books among 15-19-year-olds is almost double the national average, the data showed. Giovanni Peresson from AIE's research office said the positive result after years of suffering showed that the book world was following a trend towards quality seen in other economic sectors. "What has changed is the reader: more autonomous, disenchanted, and flexible. The real game will be played in 2016," he said.