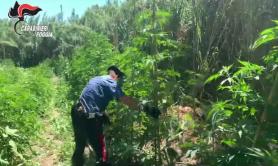 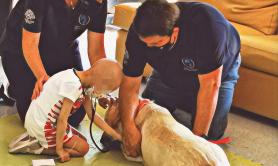 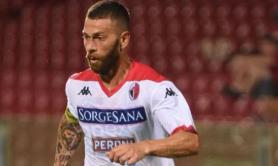 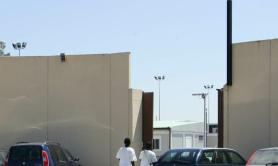 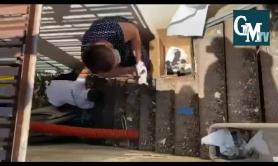 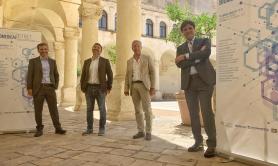 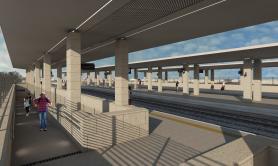 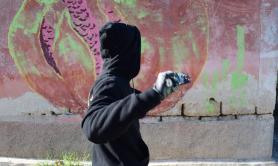 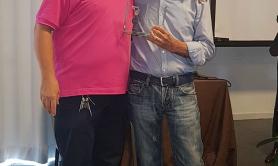 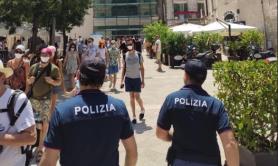 21% getting over 750 euros a month says social security agency 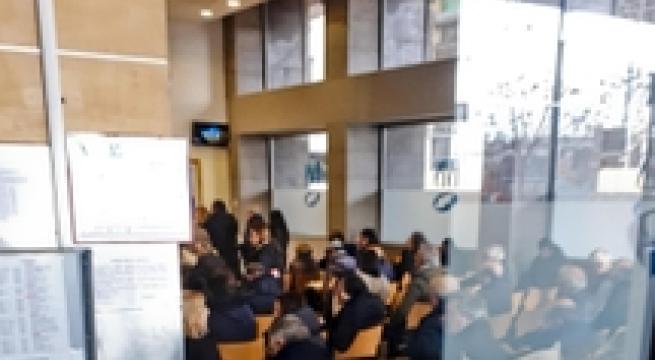 Rome, April 19 - INPS said Friday that half of the people who have been granted the 'citizenship wage' get between 300 and 750 euros a month from the government's new basic income. "Almost 337,000 basic incomes, 71% of the 472,970 claims processed so far by INPS, are over 300 euros," the pensions and social security agency said. INPS said that 58% of the total were getting under 500 euros though. It said 21% of claimants were receiving over 750 euros a month. The amount granted under the new system depends on various factors, such as the number of people in a household and whether the claimant has other forms of income or owns their home. Earlier on Friday INPS President Pasquale Tridico dismissed reports that the 'citizenship wage' was extremely low for many claimants. "Lots of falsehood is going around," Tridico said when asked about people complaining that they had been granted a monthly payment of as little as 40 euros. "Only 7% of the people who obtained the citizenship wage got between 40 and 50 euros - just 30,000 people".