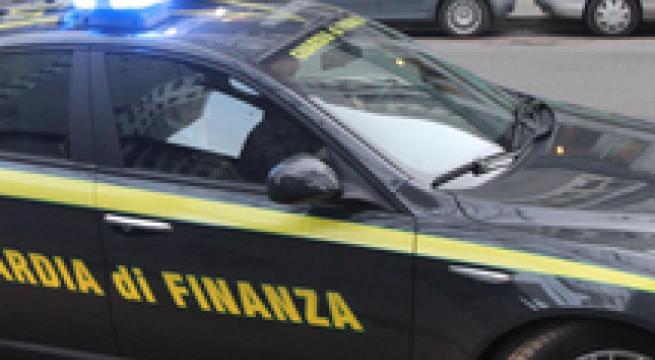 Milan, January 28 - The Italian tax authorities and finance police recovered over 14 billion euros in unpaid taxes in 2015, Deputy Economy Minister Luigi Casero said Thursday. This is an "extraordinary result", Casero said. Part of the success could be attributed to a new system for preventing tax evasion among small and medium-sized businesses, the minister added. This involved sending 65,000 letters to VAT-registered entrepreneurs challenging their tax declarations and allowing the 47,000 who replied to make amends. "In this way only those who didn't reply will be investigated," Casero said.