Ready to go over 90 mins agst Arsenal at San Paolo 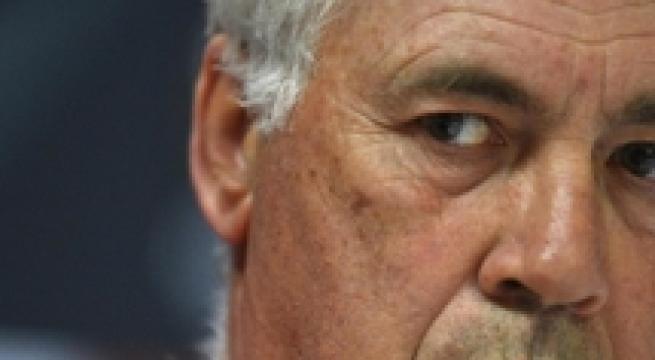 Naples, April 17 - Napolo coach Carlo Ancelotti said Wedneday he wants his team to show "intelligence, courage and heart" in trying to reverse a 2-0 deficit in a Europa League quarterfinal second leg against Arsenal at the San Paolo Thursday night. "Tomorrow night we need courage, intelligence and heart. We must use all 90 minutes, ready to go further if we have to," said the former Reggiana, Parma, Juventus, Milan, Chelsea, Paris Saint-Germain, Real Madrid and Bayern Munich technician. "We didn't have much courage in London in the initial stage of the match, but we showed intelligence in the second part, while we'll put heart into it tomorrow with a high dose of intensity". Napoli were outplayed in large parts of the opening leg at the Emirates.