Italy out of recession, Tria says

'Economy to improve in second half of 2019' says minister 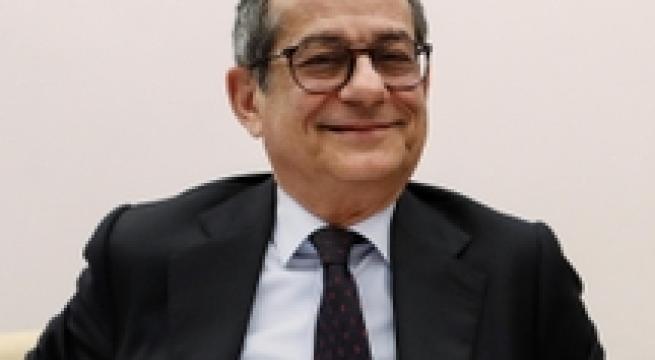 Rome, April 17 - Economy Minister Giovanni Tria said Wednesday that Italy is probably out of recession after an "encouraging" start to 2019. The Italian economy slipped into recession in the second half of 2018 with two consecutive quarters of negative growth. "We are not in recession at a European level and we are probably we are not in Italy either after the technical recession of the last trimester" of 2018, the minister said. "There has been a significant slowdown, (but) with optimistic forecasts" for the second half of the year, Tria told the Senate and House budget committees in an hearing on the government's DEF economic blueprint.