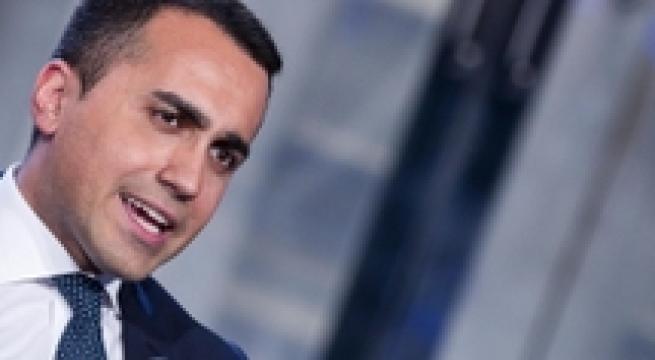 Rome, April 16 - Deputy Premier, Labour and Industry Minister and 5-Star Movement (M5S) leader Luigi Di Maio on Tuesday appeared to criticise the directive issued by the interior ministry aimed at dealing with the threat of hundreds of thousands of people fleeing conflict-torn Libya. The interior ministry is headed by fellow Deputy Premier Matteo Salvini, the leader of the League, the M5S's coalition partner. "If we really have the problem of 800,000 migrants coming to Italy, you certainly won't stop them with directives, which no one has ever listened to," Di Maio said Abu Dhabi. "If we want to help Italy, let's dump those countries (that don't receive migrants) instead of making alliances with them, starting from (Hungarian Prime Minister Viktor) Orbán," he added, in an apparent dig at Salvini's attempts to form alliances with other rightwing parties at the European level. Di Maio also hit back at Salvini's calls for action on Alitalia, the former flag-carrier that is in extraordinary administration. "I'm please to see that we all want to see action," he said. "It's a shame that those who want action, only do talking".