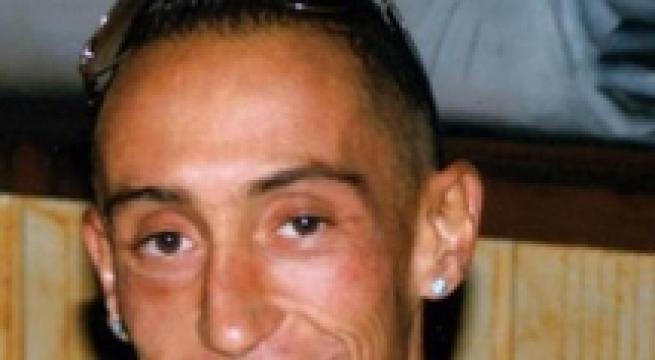 Rome, April 16 - Rome draughtsman Stefano Cucchi, who died as a result of suspected police brutality in 2009, was kicked in the face while already dazed by other blows, a Carabiniere defendant turned witness for the prosecution said Tuesday. "After the first slap, Stefano didn't have time to complain, he didn't shout," said Francesco Tedesco, who is accused of manslaughter along with another two Carabinieri on trial. "He fell to the floor dazed and didn't shout not even after the kick that was delivered to his head when he was on the floor. "Then, when I helped him get up again, I asked him how he was and he told me not to worry because he was a boxer. "But you could see he wasn't well". After his testimony, Tedesco shook hands with Cucchi's sister Ilaria, who has fought tirelessly for the truth about her brother's death to emerge. "I'm sorry," he said.