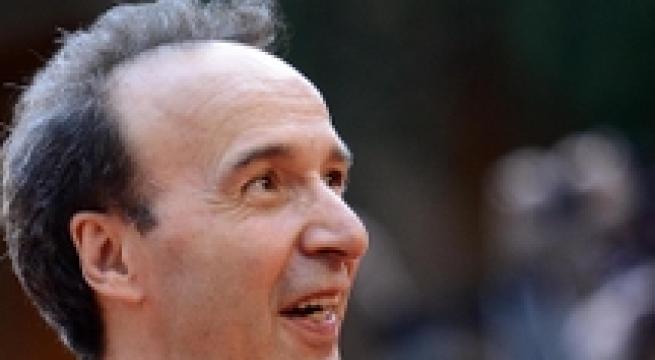 Rome, April 16 - Italy's famed art cops have recovered and Ancient Roman statue stolen from comic actor and director Roberto Benigni, police said Tuesday. The second-century AD statue was stolen from the Rome villa of the Life Is Beautiful star in 2010. It has now been tracked down to Spain and will be returned to the comedian, police said. In the same probe, the Carabinieri Unit for the Protection of Cultural Heritage also recovered a sculpture that had been stolen from Rome's Villa Borghese gallery. In the course of another probe, the art cops led by General Fabrizio Parrulli also recovered a precious bas-relief attributed to the Della Robbia brothers that was stolen almost 50 years ago from a church in Scansano near Grosseto.