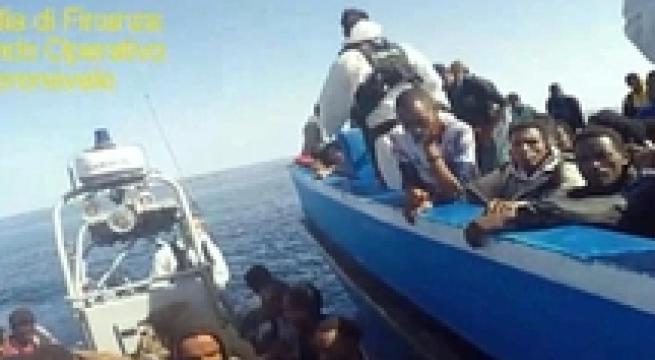 Rome, April 16 - Italy's 'closed ports' policy should change if there is a migrant surge as feared from wartorn Libya, Transport Minister Danilo Toninelli said Tuesday. "The line is that if thousands of asylum seekers were to arrive, the closed ports approach cannot be enough," he said. Toninelli told Italian radio that "we'll have to open other European ports" and "there will have to be a redistribution" of migrants. "The approach must be international", he said. Libyan Premier Fayez al-Sarraj said Monday as many as 800,000 migrants and Libyans including criminals and ISIS affiliates may leave for Italy if the conflict with eastern strongman General Khalifa Haftar escalates.