But prosecutor files to dismiss charges at same time 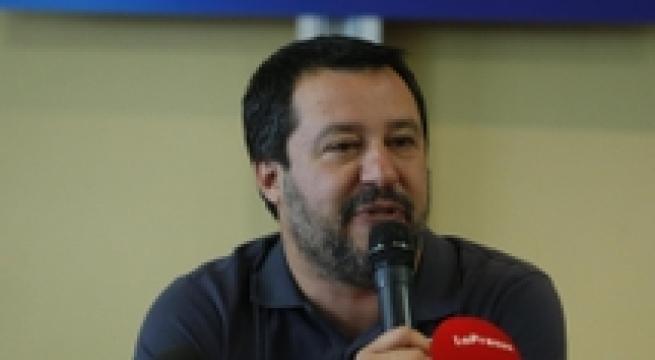 Milan, April 15 - Interior Minister Matteo Salvini is under investigation for kidnapping migrants, Salvini said Monday. He said he is being probed for allegedly abducting migrants allegedly held on a ship stopped from landing in Siracusa from January 24 to 30 this year. Salvini said the prosecutor in the case, Carmelo Zuccaro, had filed to dismiss the case at the same time as he had submitted the charges. Earlier this year the Senate voted not to lift Salvini's parliamentary immunity to face charges in another migrant kidnapping case.