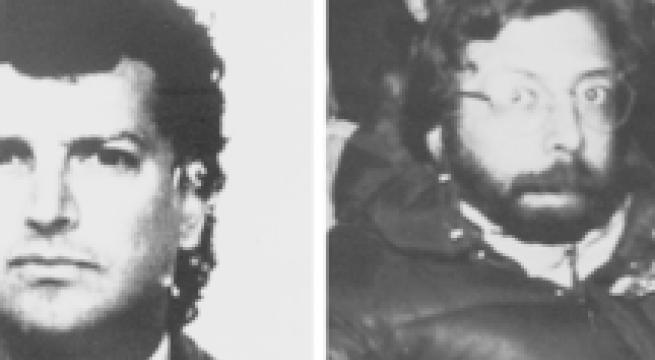 Brescia, January 28 - A former Bosnian military commander suspected of killing three Italians in 1993 will be extradited from Germany to Italy on February 18, sources said Thursday. Hanefija Prijic, 53, was arrested in Germany in October on an international arrest warrant issued by authorities in the northern city of Brescia in 2000. On May 29, 1993, Prijic and his men ambushed a humanitarian aid convoy from an Italian grassroots volunteer group on the outskirts of the Bosnian town of Gornj Vakuf, stole their supplies, and killed conscientious objector Sergio Lana, 21, builder Fabio Moreni, 40, and journalist Guido Puletti, 40. Lana and Puletti were from Brescia. Moreni was from Cremona. "This is a great success," said Brescia Chief Prosecutor Pierluigi Maria Dell'Osso. Two more volunteers, freelance photographer Christian Penocchio and Agostino Zanotti, aged 26 and 34 at the time, escaped with their lives into nearby woods and then to a United Nations peacekeeping outpost. All five of the men had been working for a Brescia-based center that coordinated missions for various humanitarian organizations. Zanotti said in an interview at the time that their convoy was attacked by a marauding gang of some 30 irregular troops wearing a motley assortment of badges and other identifying marks and who did not appear to belong to any particular faction. A Bosnian court in 2001 sentenced Prijic to 15 years in prison for giving the order to shoot the three Italians.