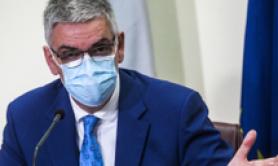 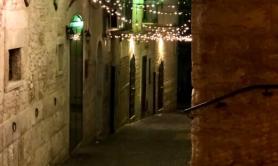 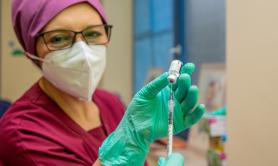 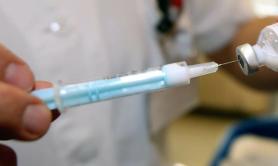 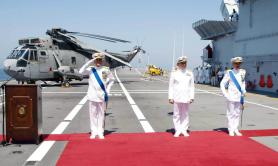 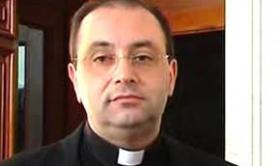 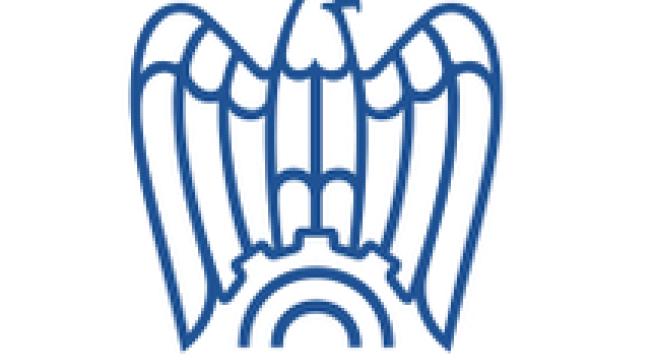 Rome, January 28 - Confindustria industrialists' association on Thursday chose three of its members to form a panel that will select the organization's next president out of a group of candidates. Adolfo Guzzini, Giorgio Marsiaj, and Luca Moschini will assess the candidates' level of support within the organization, choosing the one with the most consensus. The chosen name will be voted on by a Confindustria general assembly on March 17. The new leader will present his or her program and team on April 28. A month later, the yearly assembly will elect the next Confindustria president for the May 2016-May 2020 term. Giorgio Squinzi is the current president.