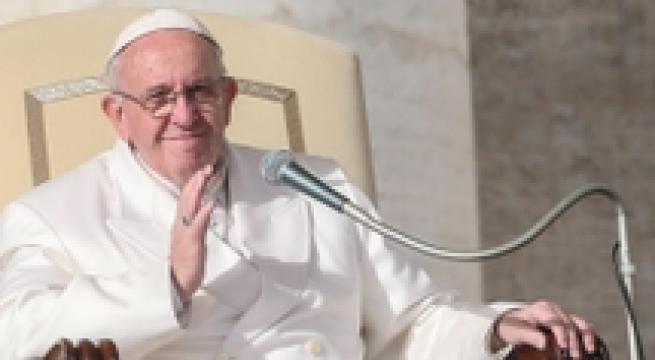 Rome, January 28 - Pope Francis continues to find favour with the vast majority of Italians although his popularity has fallen to 81.6%, according to the 2016 Eurispes Italy report. This compares to 87.1% in 2014 and 89.6% last year. This drop was said to be in part physiological and the result of a new sensibility to certain ethical and moral issues that does not conform to more conservative positions within the Catholic Church. Geographically speaking consensus for the pope was highest among residents of central Italy and the islands, respectively at 90.3% and 91.3%, and lowest in the north-east at 69.1%. Appreciation was highest among voters on the centre-right (91.2%), left (89.1%), centre (88.9%) and centre-left (87.8%). The personality trait most commonly cited by admirers of the pope was his simplicity (26%), followed by his courage to say difficult things (18.1%), the desire to renew the Church (11.3%), communication skills (10.4%), the choice to speak to everyone (9.2%) and his attention towards the most vulnerable (8.4%). Some 71.1% of Italians said they were Catholic, compared to 75.2% two years ago. There were almost twice as many non-practising Catholics as there were practising Catholics, according to the Eurispes report. Of the sacraments, Catholics gave greatest importance to baptism (87.9%), followed by marriage (84.2%), the Eucharist (78.2%), Confirmation (77.2%) and confession (64.4%). Just over half of Italians believed that remarried Catholics should not be allowed to take communion.