Doctor battered to death with crowbar 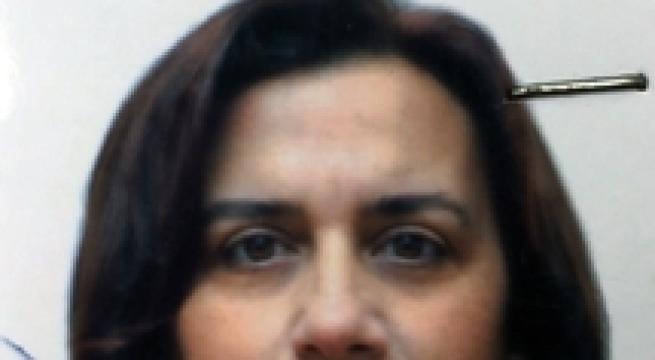 Cosenza, January 28 - Carabinieri police on Thursday detained for questioning a suspect in the murder of family doctor Anna Giordanelli, who was battered to death while jogging late on Wednesday in the Calabria town of Cetraro. The suspect is a relative of the victim, a 53-year-old mother of three who was married to a town employee, police said. Giordanelli was killed by a blow to the head with a crowbar, which was found discarded not far from the scene of the crime. Her body showed no defensive wounds, so the killer likely surprised her, police said.