Google suspected of evading 227 mn in taxes in Italy (3) 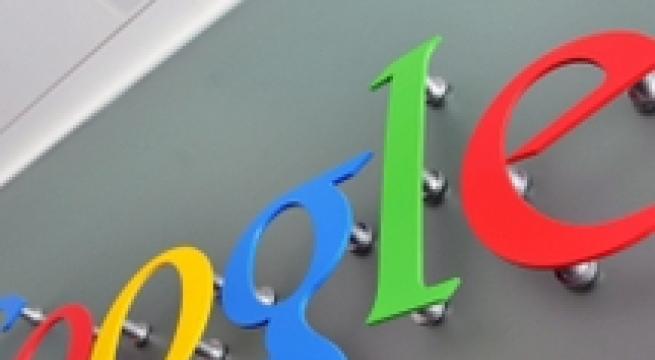 Milan, January 28 - Milan finance police on Thursday completed an audit into a Google group company, Google Ireland Ltd, which uncovered alleged tax evasion in Italy by the Internet giant amounting to 227 million euros for the 2009-2013 period, ANSA sources said. The audit will be delivered to the Italian inland revenue, L'Agenzia delle Entrate, which in turn will inform Google of a tax inspection - the first step towards an agreement between the group and the Italian authorities to close the tax dispute with an eventual reimbursement, the sources said. Google allegedly dodged the taxes via a "stable hidden organization in Italy", according to the report of a tax audit conducted by Milan finance police. The Mountain View-based company said in a statement that: "Google respects the tax laws in all the countries it operates in. We continue to work with the competent authorities".