Politicians must apply basic principles to new cases like judges 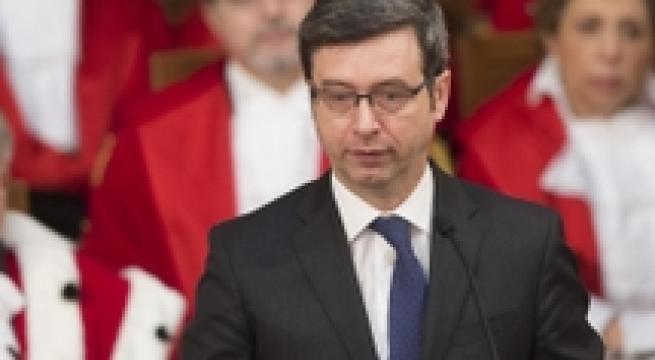 Rome, January 28 - Justice Minister Andrea Orlando on Thursday called on politicians to take the cue from judges and introduce new rights in response to a society that has changed. "The activity of the judge, that of applying the law to a particular case, cannot elude change," said Orlando at the inauguration of the 2016 judicial year. "The recognition of new rights is precisely this: the application of fundamental principles to a society that has changed," he continued. "The alleged substitution (by the judiciary) occurs when politics is unable to do the same," the minister concluded. Orlando's comments came on the day the controversial bill on civil unions for same-sex coupoles was due to hit the Senate floor. The bill is opposed by Catholics and conservatives within the ruling Democratic Party (PD) and on the centre-right due to the planned introduction of stepchild adoption, namely the adoption by one partner in a civil union of the other partner's biological child.