Security has held up in Italy says Alfano (2)

'At a very difficult time for the rest of the world' 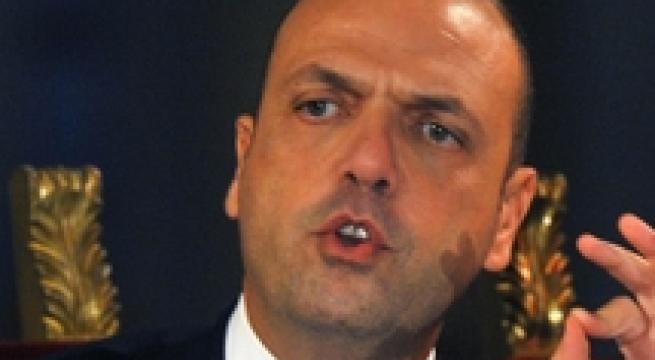 Rome, December 31 - Interior Minister Angelino Alfano said in a New Year message to police Thursday that security in Italy has held up "at a very difficult time for the rest of the world". "It's enough to think of the tragic events in Paris to realise that, a few kilometres from our homes, a terrible attack on our freedom took place in Europe". He said he was "very proud of our record in 2015". Italy has tightened security in its major cities in the wake of the November 13 Paris attacks that killed 130 people.