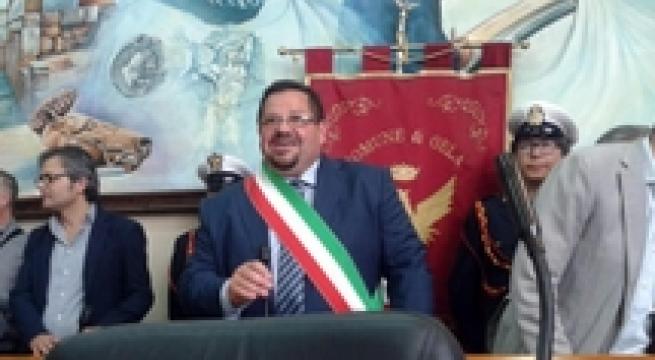 Rome, December 31 - The mayor of the city of Gela in Sicily, Domenico Messinese, has become the latest person to be expelled from the anti-establishment 5-Star Movement (M5S) in an online vote. Messinese was said to be guilty of going against the party line and sacking three M5S councillors. Despite his expulsion, Messinese said he would continue acting as mayor for the good of the movement. "I will continue to pursue the principles and values of my movement," he told a press conference Thursday. M5S leader Beppe Grillo, a former comedian, has expelled or seen quit 37 parliamentarians since the 2013 general election - the latest being Senator Serenella Fucksia, expelled Monday.