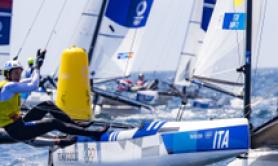 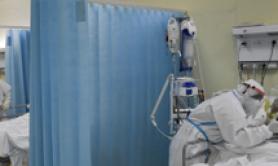 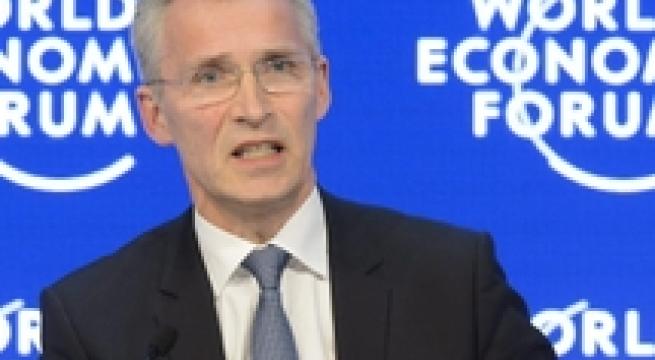 Brussels, January 28 - NATO Secretary General Jens Stoltenberg on Thursday called on Italy to stop reducing military spending. "I want to see all the European allies stop cutting military spending and naturally this is valid for Italy too," Stoltenberg said at the presentation of NATO's 2015 report. The study showed that Italy's miliary spending amounted to 0.95% of GDP in 2015, some distance from the NATO target of 2%. Furthermore, Italian military spending was reduced by 12.4% last year - the biggest cut among the 28 allies.