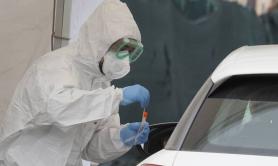 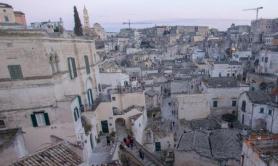 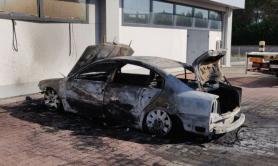 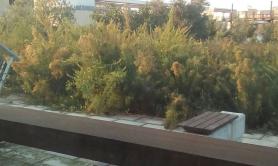 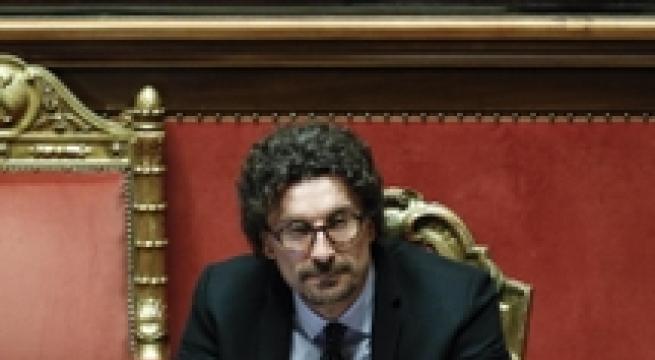 Florence, February 11 - Transport and Infrastructure Minister Danilo Toninelli said Monday that Deputy Premiers Matteo Salvini and Luigi Di Maio will have the new cost-benefit analysis on the controversial TAV Turin-Lyon high-speed rail link by the end of the day. The government has said the analysis will have a bearing on whether it decides to press ahead with the project or not. Toninelli and Di Maio's 5-Star Movement (M5S) have long been opposed to the project due to its cost and environmental impact. But League leader Salvini has said the TAV should go ahead and has mooted the idea of holding a referendum on it if the cost-benefit analysis is negative. "Tomorrow we'll publish it on the ministry website and today we are delivering it to both Di Maio and Salvini," Toninelli said. "Finally an immensely important public debate will begin, starting from the numbers. "It'll be possible to see how much it costs and how many benefits there are and the opinions will not be formed on the basis of judgments but on scientific data". Salvini said it was odd last week that the French government got to see the cost-benefit analysis before him.