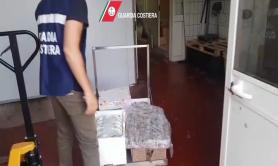 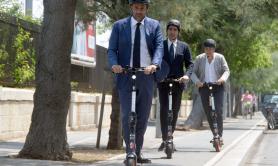 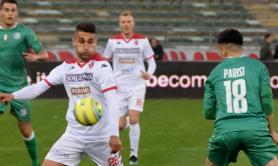 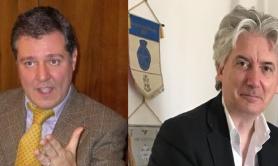 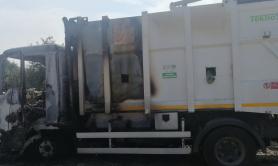 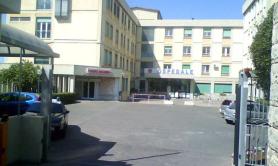 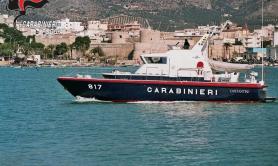 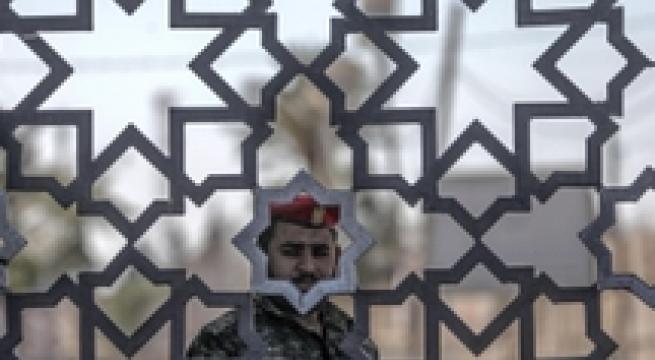 Tel Aviv, January 3 - Three Italian security men have taken refuge in the United Nations office in Gaza, which is surrounded by Hamas security forces, Israeli military radio said Tuesday. The radio said Hamas has "doubts on their identity and suspects they are Israeli special forces in disguise". It said "they were sent by the Italian consulate in Jerusalem and while tyhey were in Gaza they refused to stop at a Hamas road block, then finding refuge in the UN office".