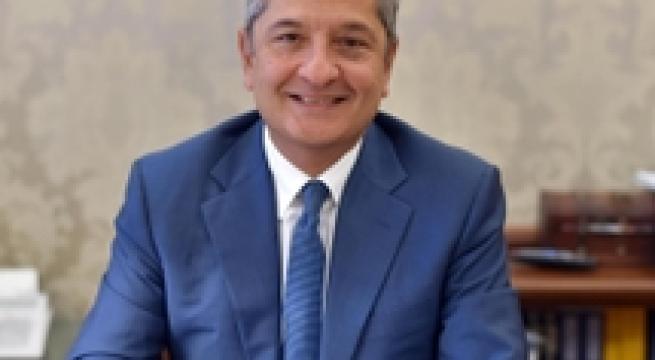 Rome, January 27 - Bank of Italy Deputy Governor Fabio Panetta said on Wednesday that norms governing the recent rescue of four struggling Italian banks should be reviewed in terms of the time periods and processes. He was referring to the November rescue of Banca Etruria, Banca delle Marche, Cassa di Risparmio della Provincia di Chieti (CariChieti) and Cassa di Risparmio di Ferrara (CariFe) banks. A 3.6-billion-euro government-decreed rescue, financed by healthy Italian banks, saved jobs and protected account holders, but shares and bonds in the four lenders are now worthless. One of Banca Etruria's former bondholders, Luigi d'Angelo, committed suicide after his life savings were wiped out. "In light of the effects of the interventions carried out so far, a careful review of the means and timing of implementation by both Italian and European lawmakers would be desirable," he said. The small investors whose savings went up in smoke are seeking government compensation. The government is setting up a fund to compensate investors who can prove they were duped by the banks into buying risky subordinated bonds. Premier Matteo Renzi told the Senate on Wednesday that the norms had not been addressed because discussion at the European level on the new rules goes back to "years and not months ago". He was responding to a motion of no-confidence in his government over its handling of the banking sector.