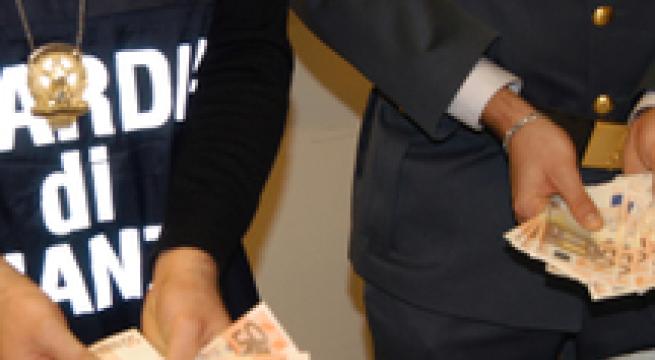 Rome, January 27 - Italy came joint 61st in Transparency International's updated Corruption Perceptions Index on Wednesday with a score of just 44 points out of 100 for 2015. Italy shared 61st place with Lesotho, Senegal, South Africa and Montenegro. The only European Union country to do worse in the ranking was Bulgaria, which came 69th with 41 points. Nevertheless, Italy did better than in 2014, when it came 69th out of the 168 countries considered with 43 points. The Corruption Perceptions Index measures the perceived levels of public sector corruption. A long series of corruption scandals have hit parties on all sides of Italy's political spectrum and have been seen as contributing to the rise of the anti-establishment 5-Star Movement (M5S), which is now the country's second political force. Raffaele Cantone, the president of Italy's anti-corruption authority (ANAC) which on Wednesday signed a deal to improve monitoring with Transparency International, said the results offered encouragement. "(A rise of) eight positions in the ranking isn't a really big number, but it isn't insignificant either, especially in a year in which there were large corruption scandals such as Mafia Capitale case," Cantone said, referring to an investigation into allegations a mafia organisation muscled in on city of Rome contracts worth millions. "There's an reversal, a step forward that's been registered for the first time and which I believe must be seen as a recognition of the work being done to combat corruption. "Today's data, which refers to perceived corruption, is comforting. "This year corruption was talked about a lot in Italy. "There are signs of discontinuity that shouldn't be underestimated". Cantone cited as examples the fact that ANCE, the association that represents builders, was favorable in hearings before the Lower House on new laws governing tenders; and that recent finance police figures show irregularities in tenders have decreased from 39% to 30%. But Italy's biggest trade union confederation, the leftwing CGIL, did not agree with Cantone's analysis. "The data on corruption is disconcerting," said Luciano Silvestri of the CGIL. "There are many causes but the government's actions, key legislative vacuums and the reduction of rights do not help prevention. "It's necessary for the healthy forces of civil society to unite to defeat this plague for democracy".