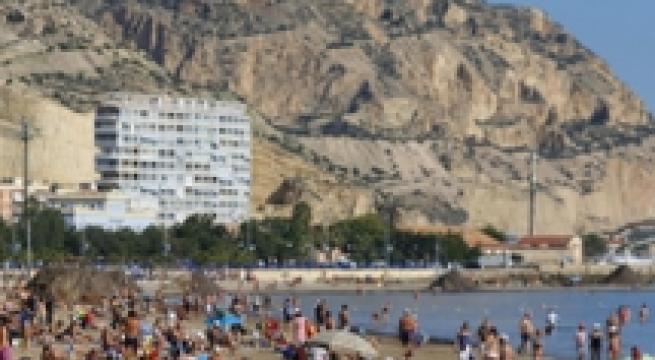 Bergamo, January 27 - Three hooded men broke into the home of an Italian man living in Spain and stabbed him to death, sources said Wednesday. The incident took place early on Monday at the home of victim Claudio Lanfranchi, 49, near the Spanish port city of Alicante where he had been living for about a year. Lanfranchi's Romanian girlfriend was tied up with tape and gagged while the killers ripped the mattresses and turned the house inside out, apparently searching for something. They spoke with a Neapolitan accent, she told Spanish police investigators. They made off with 3,000 euros in cash and some bottles of liquor. The victim, a native of the Lombard village of Ardesio, had a criminal record for drugs.