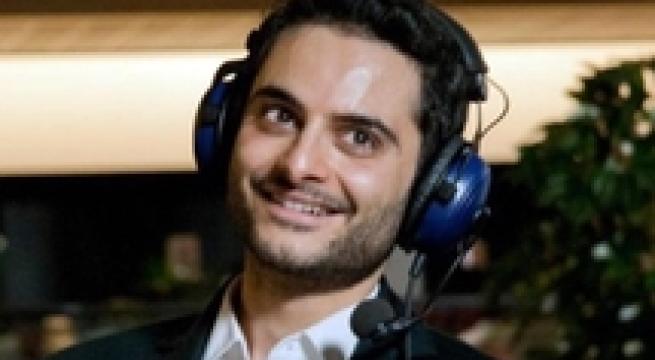 Rome, December 18 - The body of Antonio Megalizzi, a young Italian radio reporter who was one of the victims of last week's terrorist attack in Strasbourg, will arrive in Rome on Tuesday, sources said. Rome prosecutors investigation the death of Megalizzi, who was shot in the head, have ordered that new tests be run in his body at Rome's Policlinico Gemelli following an autopsy by the French authorities, sources said.