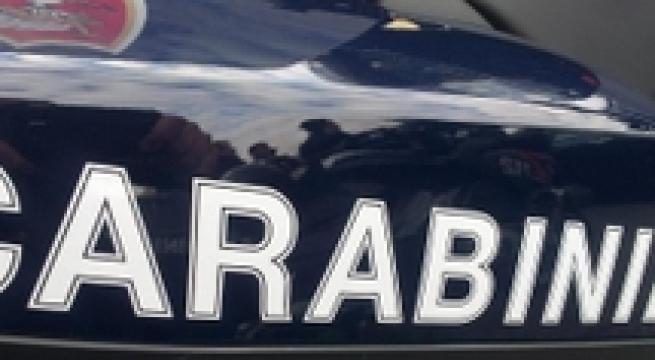 Rome, December 30 - Police on Wednesday arrested a 44-year-old Romanian national on charges of aggravated and prolonged sexual assault for abusing his daughter and his niece for years. The alleged victims are now both 16. The suspect was arrested after an investigation that began in September when his daughter ran away from home. When police tracked her down, she revealed to them in tears that she had run away to escape her father, who had been abusing her since 2013. Her father sexually assaulted her in the car or at home while her mother was out, she told police. Investigators later discovered evidence that the suspect also abused his niece.