'He ruined my children' says shooter 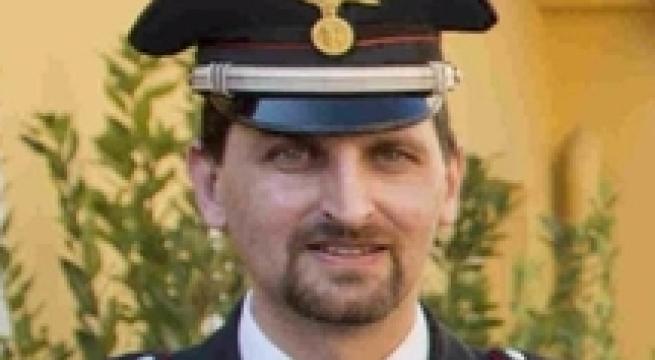 Carrara, January 27 - A Carabinieri police officer was shot dead outside his home in the Tuscan city of Carrara on Wednesday. The gunman fled on foot after shooting the officer but subsequently turned himself in at a Carabinieri barracks at the nearby town of Massa, ANSA sources said. The murdered officer, a warrant officer, was 47-year-old Antonio Taibi, who leaves behind a wife and two children. He was killed by Roberto Vignozzi, a 72-year-old former postman who lives in Carrara, sources said. "He ruined my children," Vignozzi reportedly said of Taibi upon turning himself in. Vignozzi's children were convicted and sentenced to one year in prison on Tuesday following a trial on drug charges. Massa prosecutor Aldo Giubilaro said Taibi was involved in the investigation for that case and that could be the motive for the murder.