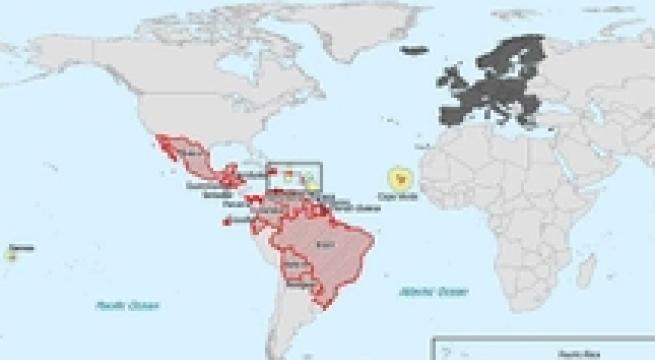 Rome, January 27 - The most serious problem linked to the Zika virus is that some babies born to women infected during pregnancy have underdeveloped heads, the president of the Italian Society of Infectious and Tropical Diseases (SIMIT) said on Wednesday. In 25% of cases the mosquito-borne virus is asymptomatic, and in the majority it causes light symptoms such as low-grade fever and conjunctivitis, Simit's Antonio Chirianni said. He said U.S. authorities have advised women who are trying to become pregnant to avoid visiting countries currently experiencing a Zika virus outbreak, including Brazil and a number of other Central and South American countries. The virus has been linked to microcephaly, when babies are born with abnormally small heads. The condition can be deadly or can lead to severe disabilities. At the moment medical authorities are recommending that anyone who has a fever within two weeks of visiting endemic zones should go to a specialist for a check-up. While travelling in affected areas, people should cover as much of their skin as possible to help prevent mosquito bites, and avoid exposing skin particularly in the evenings. "There is no vaccine against the Zika virus and no form of therapy," Chirianni said. "It is transmitted by mosquitoes and it is present in the blood of infected people so it could be transmitted via blood transfusions," he said. Other research has found the virus present in semen so it may also be sexually transmissible.