Mobsters arrested with bazooka in Bari 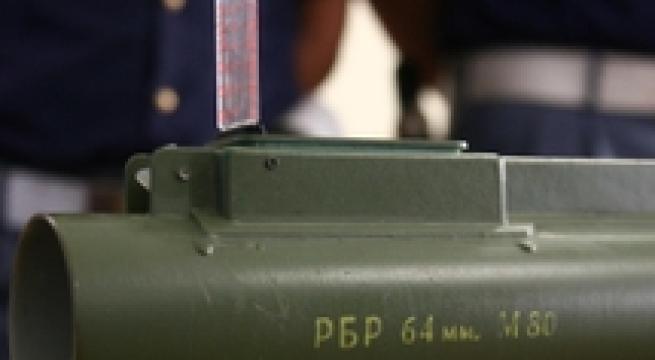 Bari, December 31 - Police on Thursday arrested four mobsters in Bari after seizing a bazooka from them. Police said the gang recruited teen members and "tested" them before putting them to work. The Puglia mafia, the Sacra Corona Unita (United Holy Crown), is Italy's fourth and smallest organised crime group after Cosa Nostra in Sicily, Calabria's 'Ndrangheta and the Camorra in Campania.