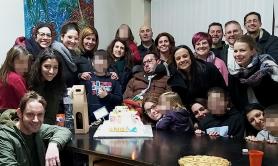 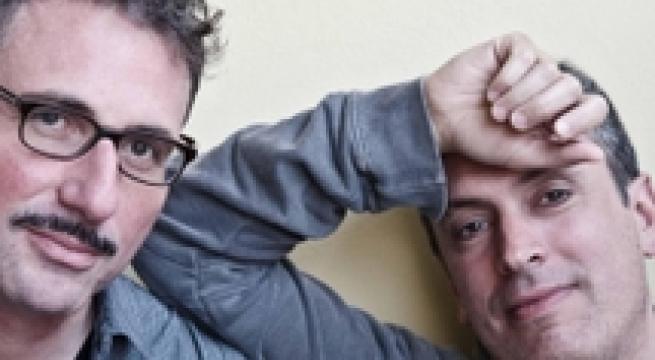 Los Angeles, January 27 - Sicilian directors Fabio Grassadonia and Antonio Piazza have won the prestigious Sundance Institute Global Filmmaking Award for the screenplay of their feature film Sicilian Ghost Story. Shooting for the film, which focuses on a love story in Sicily during the height of the Mafia's reign, is scheduled to start in autumn 2016. The directors received the award, which also includes funds to help towards the film's production, at the end of a screenwriters' event at the independent U.S. Sundance Film Festival. "We are really happy and honoured to receive such an internationally prestigious award which recognises the screenplay work of Sicilian Ghost Story," they said. "We didn't take it for granted that such an intrinsically Sicilian story would be liked so far from our country. Sicilian Ghost Story is a fairy tale and we believe it is also this that fascinates the Americans we have met here at Sundance." The film's protagonist is Luna, a 13-year-old Sicilian girl who refuses to accept the disappearance of Giuseppe, the boy she loves, forcing her to step into the dark Mafia underworld to try to find him.