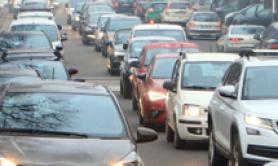 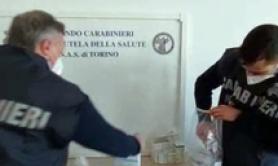 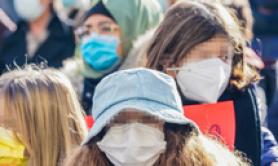 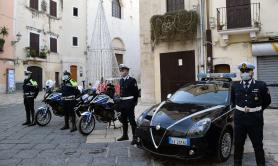 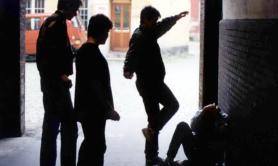 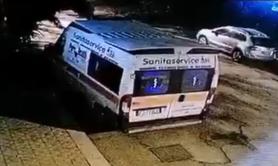 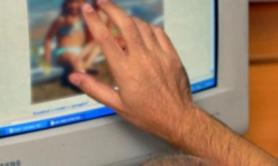 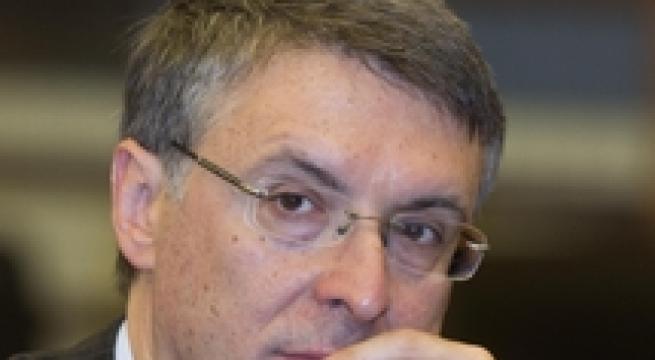 Rome, January 27 - The president of Italy's anti-corruption authority (ANAC) Raffaele Cantone on Wednesday said that corruption in Italy is experiencing an "inversion", based on results from Transparency International's updated Corruption Perceptions Index, in which Italy came in 61st in 2015, an improvement of eight positions from 69th place in 2014. "Eight positions in the ranking isn't a really high number, but it isn't insignificant, either, especially in a year in which there were large corruption scandals such as Mafia Capitale," Cantone said, referring to an investigation that revealed local mafia infiltration in Rome's city government. "There's an inversion, a step ahead that's registering for the first time, which I believe must be read also as a recognition of the work done to combat corruption". "Today's data, which refers to perceived corruption, is comforting. This year corruption was talked about a lot in Italy. There are signs of discontinuity that shouldn't be underestimated". Cantone cited as examples the fact that ANCE, the association that represents builders, was favorable in hearings before the Lower House on new laws governing tenders; and that recent finance police figures show irregularities in tenders have decreased from 39% to 30%.