If I lose primary I'll back winner says Giachetti 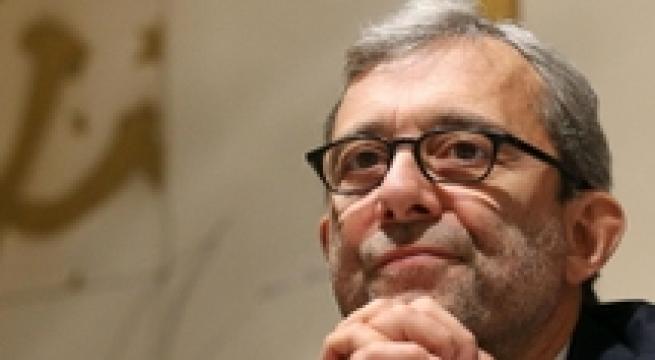 Rome, January 27 - Deputy Lower House Speaker Roberto Giachetti from the ruling center-left Democratic Party (PD) said Wednesday if he loses the PD Rome mayoral primary he will back the winner. Giachetti on January 15 announced his candidacy for the February 7 PD primaries to run for Rome mayor in June. "If I lose the primaries I will back the winner," he told Repubblica online TV, adding that the candidacy of former PD member Stefano Fassina on a joint ticket with ex-city councillor Estella Marino will only split the center-left vote. "They have no hope of winning," said Giachetti, who is backed by Premier Matteo Renzi. Fassina leads the small left-wing Sinistra Italiana (SI) party, a PD splinter. He is a former junior economy minister who left the PD last year after a series of disagreements over the policies of Renzi's government. On Wednesday, Giachetti waded into the fray by tackling the divisive issue of public versus private nursery schools in Rome. He said he is in favor of adding privately run nursery schools to the existing public ones, because there are currently 14,000 spots but the city needs at least twice as many. "If we can provide services leading to additional spots - with certain employment guarantees, obviously - I don't have the ideological fury to say 'no, it must not be done'. "My problem is to ensure citizens and families have more opportunities to access more slots, to increase services and the quality of those services," he said. Earlier this month, Renzi made it known which candidate has his backing. "The primaries will decide, but Giachetti is certainly someone who knows Rome like few others, he's even been head of the city cabinet (under former mayor Francesco Rutelli)," Renzi told Repubblica TV. "He is a Roman and an AS Roma supporter," he added. Rome is currently being run by an extraordinary commissioner, Francesco Paolo Tronca, after former PD Mayor Ignazio Marino was forced out last year following an expenses scandal.