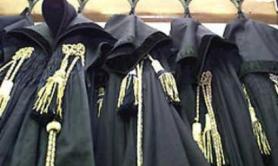 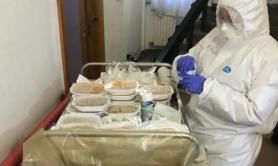 Culture minister says other ways could have been found 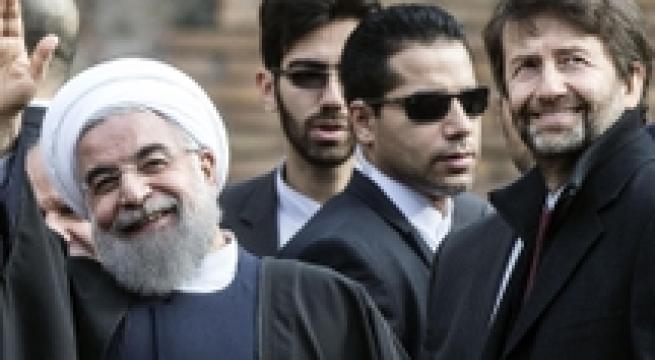 Rome, January 27 - Culture Minister Dario Franceschini said Wednesday that the controversial decision to cover up nude statues at Rome's Capitoline Museums during a visit this week by Iranian President Hassan Rouhani was "incomprehensible". He added that neither he nor Premier Matteo Renzi had been informed of the decision to cover the statues. "I think other ways could easily have been found to avoid going against the sensibilities of such an important guest, without this incomprehensible decision to cover the statues," Franceschini said after accompanying Rouhani on a visit to the Colosseum. The move to cover up the nudes was apparently made as a form of respect for Iranian culture. It has hit the headlines worldwide and prompted astonishment and ridicule within Italy. Rome's Culture Superintendency on Wednesday said it was not behind the move and said that the premier's office organised Rouhani's visit to the Capitoline Museums. "You must ask the premier's office about the covered statues at the Capitoline Museums during Iranian President Rouhani's visit," the Superintendency said. "The move was not decided by us. It (the visit) was organised by the premier's office, not by us". Rouhani dismissed the controversy over the nude statues as a "journalistic issue" on Wednesday. "There were no talks about this," Rouhani told a press conference when asked about the statues covered up at Rome's Capitoline Museums when he visited on Monday. "All I can say is that Italian people are very hospitable. "They try to do everything to put you at ease and I thank you for this".