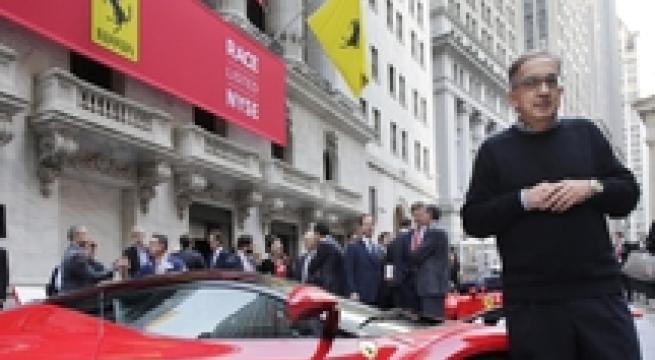 London, January 27 - Fiat Chrysler Automobiles (FCA) CEO Sergio Marchionne on Wednesday hailed FCA's better-than-expected 2015 results saying a target of selling seven million cars was not important. Speaking of "the seven-million target is like talking about vegetables sold in shops, it doesn't matter," Marchionne told ANSA. "What matters is that we presented in May 2014 a set of targets and the results of the plan will see them higher," he said. "The results, quantitatively, from the financial standpoint, are higher than last year: that's the only thing that matters". FCA sold 4.6 million last year.