Pope given 10 electric bikes to thank him for encyclical 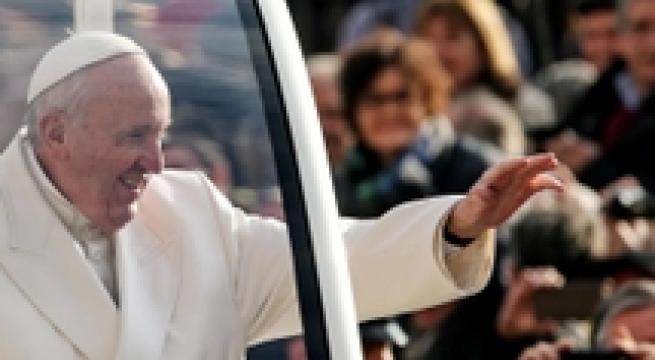 Vatican City, January 27 - Pope Francis was given 10 electric bikes Wednesday to thank him for his 2015 ecological encyclical Laudato Si' which warned against man-made climate change. One, for the Vatican press office, is from the directors of the NWG bike-making firm in Prato. NWG gave Francis's predecessor Benedict XVI an electric mini-car in 2012. The NWG executives were accompanied by the green association Anter who are trying to raise schoolchildren's awareness of environmental issues with a project called Sun in the Classroom.