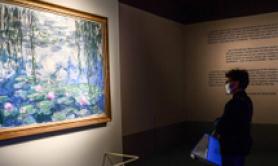 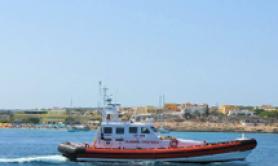 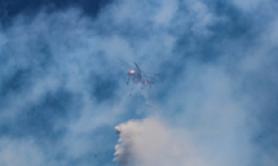 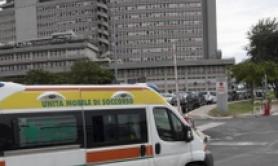 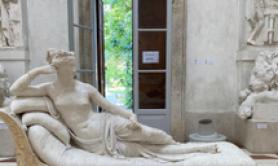 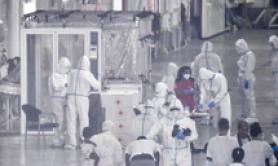 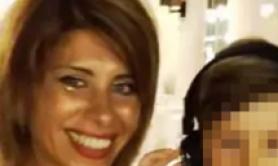 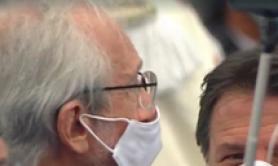 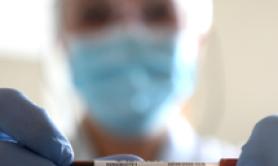 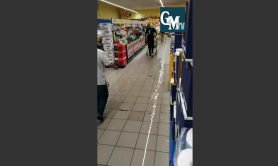 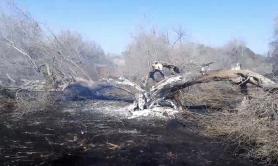 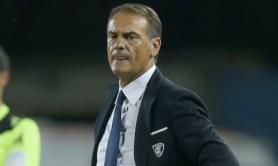 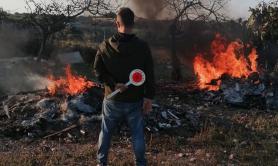 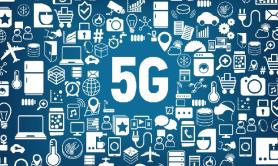 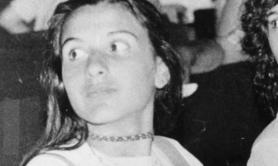 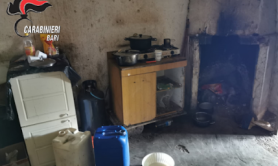 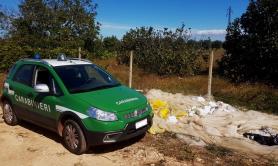 68-year-old in coma for over a year 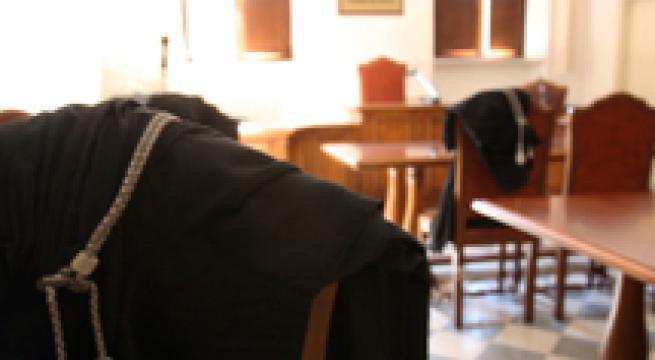 Florence, November 9 - Florentine judge Anna Liguori on Friday acquitted two 23-year-old defendants of violence against a taxi driver, ruling that it had been a case of legitimate defense. Florence native Nicola Fossatocci and the Iranian Houman Ajamy Abbasalizadeh, who has lived in Italy for years, had argued with the driver after a ride in his car on July 12, 2017. The driver, Gino Ghirelli, 68, ended up on the ground after being kicked and punched and has been in a coma for over a year. He has been found to have suffered cerebral and neurological damage. The prosecution had asked for a 6-year sentence for both the men.