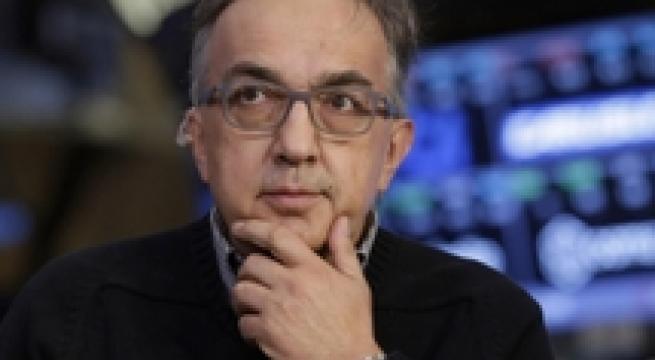 Turin, January 27 - Fiat Chrysler Automobiles (FCA) closed 2015 with a net profit of two billion euros, up 91% on 2014. FCA's results in 2015 were "in strong progress with results well above the targets for the year," the Italo-American carmaker said. Including Ferrari, net revenue rose 18% to 113.2 billion euros and the adjusted EBIT rose 40% to 5.3 billion euros. The spinoff of Ferrari enabled FCA to start 2016 with a net industrial debt down to five billion euros. Fiat Chrysler Automobiles sold 4.6 million cars globally in 2015, in line with 2014, the company said after a board meeting in London Wednesday. The "excellent progress" of the Jeep marque continued with a record 1.3 million sales worldwide, up on 2014. FCA expects to close 2016 with a net profit of 1.9 billion euros, net revenue of more than 110 billion euros and an operating profit of more than five billion euros. The net industrial debt is expected to be unchanged, under give billion euros. FCA stock rose 2.64% on the Milan bourse, reversing a decline, after the better-than-expected 2015 results.