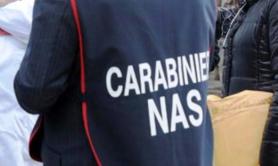 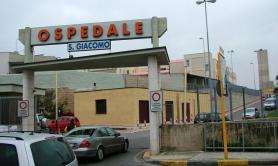 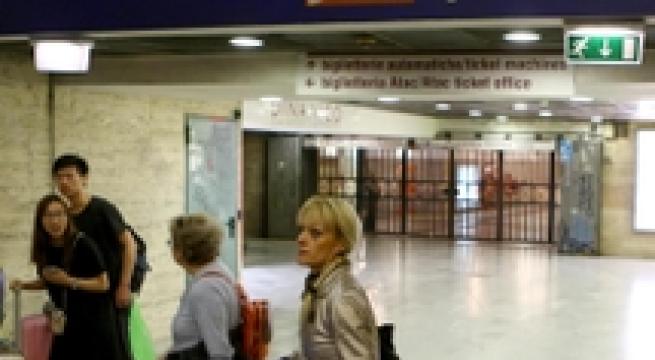 Rome, January 27 - The A line of the Rome metro was briefly halted on Wednesday after smoke was seen coming from a tunnel at the Barberini station in the centre of the capital, ANSA sources said. Firefighters are running checks at the nearby Termini and Repubblica stations, the sources said. There were scenes of panic at the main Termini train-metro station when the fire alarm caused hundreds of passengers to flee from platforms. Transport company ATAC announced that service along the line had resumed.