Would need to increase to 3.8% of GDP 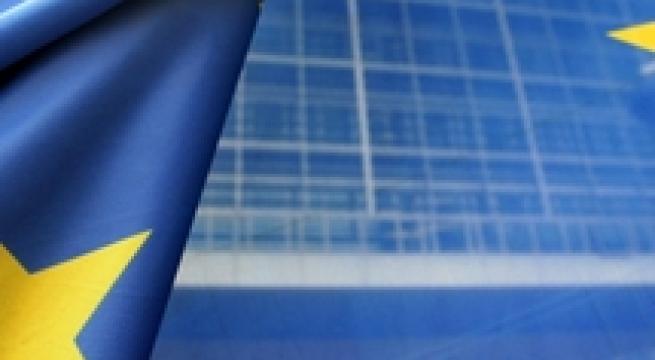 Brussels, January 25 - The European Commission said Monday Italy could reduce its debt to "almost 100% of GDP" by 2026. However it must keep "the convergence of the structural budget towards medium-term goals" were respected with regards to the Stability Pact "in line with fiscal adjustment" in the communication on flexibility, the EC said in its report on the sustainability of public finances. This would require a primary surplus of 3.8% of GDP between 2017 and 2016, a figure "significantly higher" than the 2.5% forecast for 2017. Italy's debt was 134.6% of GDP in the third quarter of 2015, against Germany's 71.9% and Spain's 99.3%, according to Eurostat.