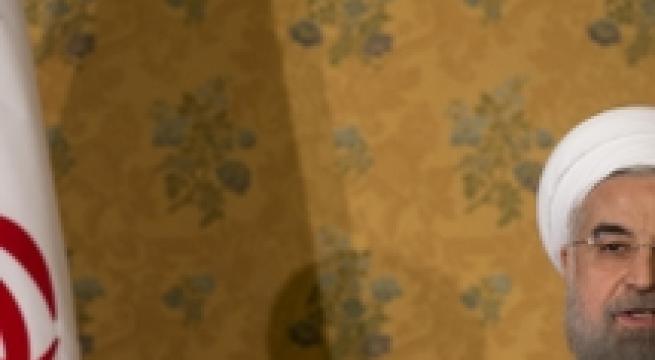 Rome, January 27 - Iranian President Hassan Rouhani dismissed the controversy over nude statues being covered up during part of his visit to Italy as a "journalistic issue" on Wednesday. "There were no talks about this," Rohani told a press conference when asked about the statues covered up at Rome's Capitoline Museums when he visited on Monday. "All I can say is that Italian people are very hospitable. They try to do everything to put you at ease and I thank you for this". The move to cover up the nudes was apparently made as a form of respect for Iranian culture. It has hit the headlines worldwide and prompted astonishment and ridicule within Italy. "Respect for other cultures cannot and must not equal the negation of our," said Luca Squeri, an MP for ex-premier Silvio Berlusconi's opposition, centre-right Forza Italia (FI) party. "This is not respect, it is the cancellation of differences or, worse still, submission".