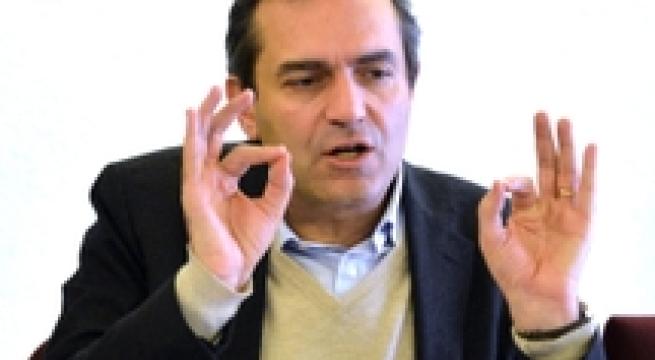 Naples, December 31 - Naples Mapor Luigi de Magistris on Thursday ordered a six-day anti-smog car ban for January 2, 4, 5, 7 and 8 as well as from 9 to 12 am on January 3. He also ordered heating in civic buildings to be cut to 18 degrees Centigrade and to 17 degrees in industrial ones. The measure comes after the government agreed with regional governors and big-city mayors Wednesday to cut speed limits by 20 km/h and heating by two degrees to combat Italy's smog emergency. Milan has just completed a three-day ban while Rome has done a two-day alternative license plate ban.