I get angry too but I don't bite says pope

I think abt when I make others angry 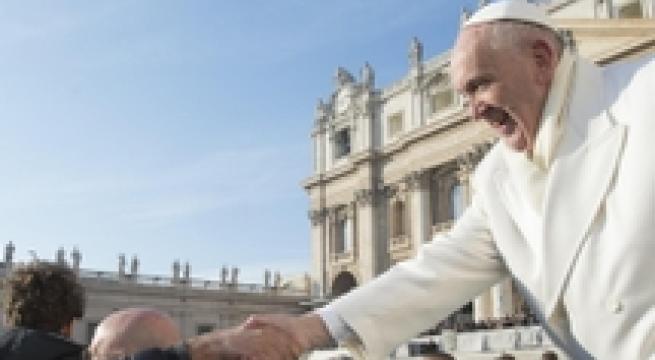 Vatican City, December 31 - Pope Francis told the Pueri Cantores children's choir Thursday that he sometimes got angry but did not bite. "I get angry, but I don't bite," Francis told the famous Catholic choir at an audience. "Sometimes get angry, when someone does something that isn't right, but it helps me to stop and think about the times I have made other people angry," the pontiff said.