ALA to vote against govt no-confidence motion (2) 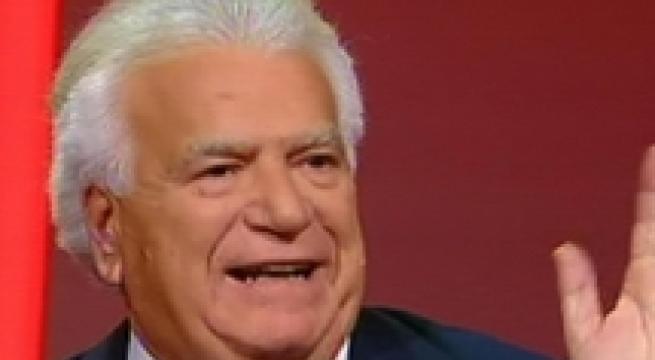 Rome, January 26 - A senior member of the Liberal-Popular Alliance - Autonomies (ALA) centre-right caucus said Tuesday that the group is set to vote against a no-confidence motion in Premier Matteo Renzi's government over its handling of the banking sector. Silvio Berlusconi's centre-right Forza Italia (FI) party presented the motion along with other opposition parties after the government's controversial rescue of four small banks. Many investors were left with worthless bonds in the banks, including Banca Etruria, which had the father of Reform Minister Maria Elena Boschi among its former executive. ALA emerged from a split from FI and is led by Senator Denis Verdini, a former close aide of ex-premier Berlusconi who supports some of Renzi's key reforms. ALA's support for the executive has created unease in some quarters within Renzi's centre-left Democratic Party (PD). "We consider FI's position on the motion of no-confidence in the government to be specious, demagogical and wrong," said Lucio Barani, the ALA leader in the Senate. "I know that tonight Manuela Repetti, who is following this issue, will propose a no vote to the no-confidence motion". Barani added that the no vote should not be considered a vote of confidence in the executive.