Ex-POW Killby dies at 102, set up trust for Italian students 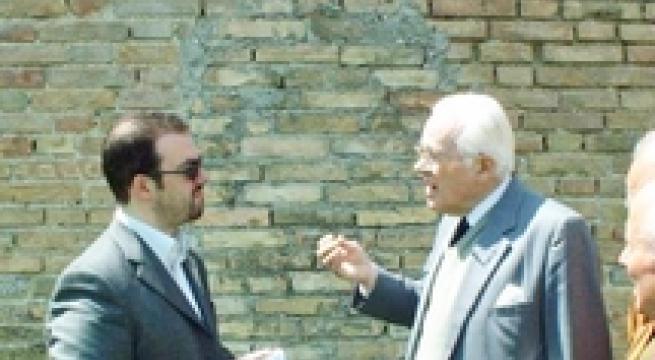 Servigliano (Fermo), September 12 - The British warrant officer James Keith Killby has died this week in London at age 102. He was one of the last survivors of the Servigliano POW camp in the Marche region and known around the world for his cultural relations activities. He had received telegrams from both Italian President Sergio Mattarella and Queen Elizabeth II on his 100th birthday. When serving as a medical orderly, he was captured in Libya and taken to Servigliano, from which he fled with 2,000 other Allied soldiers in September 1943. He was given refuge by a family in the town of Monte San Martino near Macerata. After the war he founded the Monte San Martino Trust, a foundation funded by veterans and then by their descendants that gives scholarships to students in the Macerata and Fermo areas. The fund was meant as a sign of gratitude for courageous families that had protected Allied soldiers when they were fleeing.