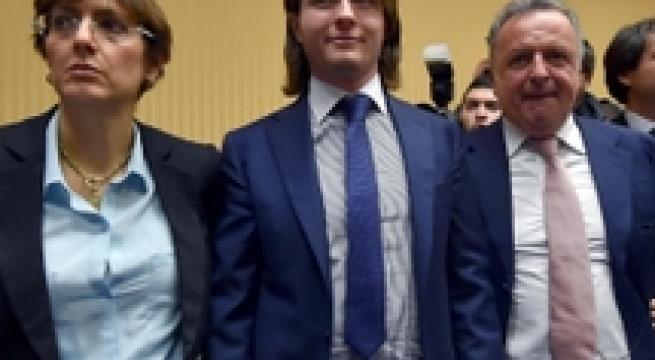 Perugia, January 26 - Lawyers acting for computer engineer Raffaele Sollecito have presented a request for 516,000 euros in compensation for the nearly four years he spent in jail before being cleared of murdering British student Meredith Kercher in 2007, his father Francesco said Tuesday. "Nothing and nobody can give us back what Raffaele lost in those nearly four years spent in a cell," Francesco Sollecito told ANSA. The compensation request was presented to the Florence Appeal Court. "It was the minimum that we could ask in the light of what happened," Francesco Sollecito said. "We had to make this request also because of the heavy expenses we had during the investigation and the different trials". Sollecito and his ex girlfriend, American Amanda Knox, Kercher's former flat mate, were cleared of the murder by Italy's supreme court last year on appeal after twice being convicted.