Roma midfielder 'caught saying something I shouldn't have' 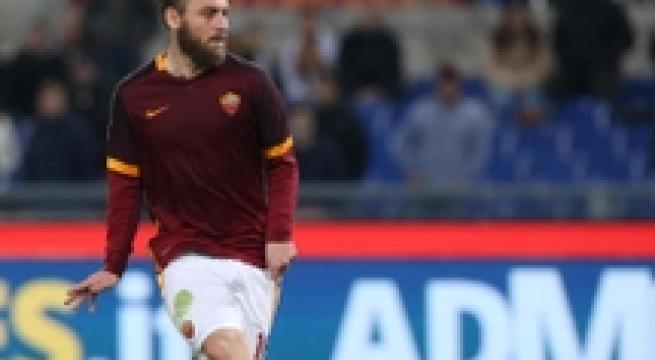 Rome, January 26 - AS Roma and Italy midfielder Daniele De Rossi on Tuesday apologised after video footage appeared to show him call Juventus's Croatia forward Mario Mandzukic a "sh**ty gypsy" on Sunday. "I was caught on camera saying something that I should not say," De Rossi told Mediaset television when asked about the clash in Roma's 1-0 defeat at Juventus. "I'm sorry for those who feel offended by that phrase". An Italian Soccer Federation (FIGC) prosecutor on Monday decided against sending the sporting judge video footage of the insult, because he deemed such incidents were up to the ref to report. "It is not a justification to say that they say lots of things (on the field) and that they say worse things and that 90 minutes takes everyone's level down a little," De Rossi said. "In short, let's avoid saying them (the insults) or, as the coach said, let's cover our mouths".