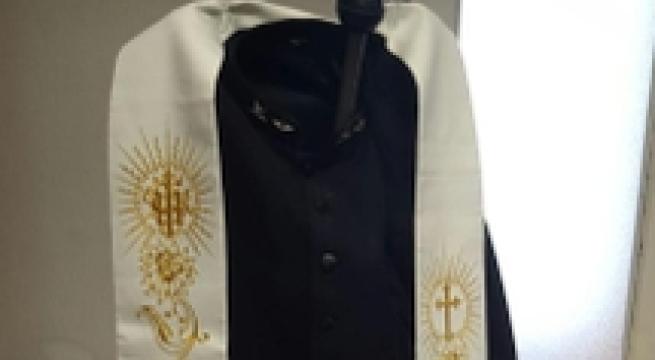 Pisa, January 26 - A 58-year-old man cited by police on Tuesday was allegedly passing himself off as a Navy lieutenant priest by donning a cassock with military insignia and using a counterfeit military ID, ANSA sources said. Directors at a religious boarding school in Pisa became suspicious and called authorities after the man insisted on saying Mass there in Latin, which has not been practice in the Catholic Church for 50 years. The man was staying at the boarding school under the pretenses of being on a temporary retreat. Police said that although the man is actually a retired music teacher, he told them he claimed to be a priest because he "truly felt the calling". The man was cited for usurpation of a title, material falsehood, and using counterfeit military insignia.