'Ndrangheta most pervasive of mafias in Rome says Gabrielli 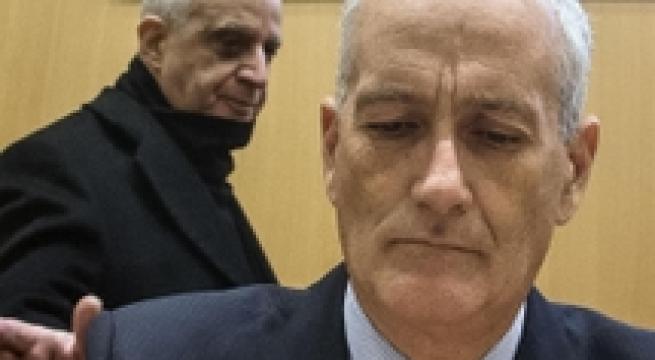 Rome, January 26 - The Calabrian 'Ndrangheta mafia is the "most pervasive" in Rome because of its diversified activities, said Rome Prefect Franco Gabrielli on Tuesday. During a hearing before the government's antimafia commission, Gabrielli said the 'Ndrangheta in Rome is involved in hotels and restaurants, public businesses, and the sale of valuables and vehicles. Gabrielli said the Sicilian Cosa Nostra operates in the sector of public works tenders and the Naples Camorra has set up interests along the southern Lazio coast and aims to extend its reach into the "entrepreneurial fabric" of the capital city. He said the groups' involvement in these sectors, however, doesn't mean they don't also play a "preeminent role" in the Rome-area drug trade, which he said "is always seen as a particularly profitable place".