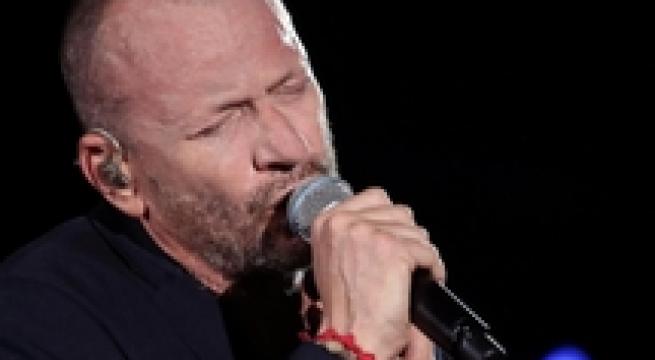 Milan, January 26 - A Milan trial for alleged tax evasion by popular Italian singer-songwriter Biagio Antonacci got underway in earnest on Tuesday, with evidence from a finance police officer. The prosecution alleges that Antonacci evaded around 3.5 million euros in taxes between 2004 and 2008 with the use of two Italian companies and another based abroad. A tax expert gave evidence for the defence, saying that the pop star had rectified his position with the Italian inland revenue, l'Agenzia delle Entrate, following a deal with the agency in 2012.